A downloadable game for Windows and macOS

His army knife left the steel throat with a screeching sound. Green and thick oil was still stuck to the knife when it hit the ground. He left it laying there.

He didn't need it anymore. He needed to hurry

The right joint bolt holding the thigh had lost its footing in the fight. Wartime got him paid, usually, but this time it seemed to cost him a lot more than he would gain. Pain, or other feelings of that kind, wasn't for him to have. Limping he struggled on down the hill and just as he rounded a few trees he sighted a tank.

He didn't need this. He needed to hurry.

This game requires that JAVA is installed.

No, the java runtime is not bundled. Sorry about that.

That's a shame.  I'll have to pass on it until the Java requirement is removed completely.  I'm ok with an entirely custom self-contained version of Java Runtime being included with the game itself (like what MineCraft has done) but I refuse to do any installs of the JRE to my actual computer.  JRE has been insecure and a major security risk for the end-user for well over a decade now.  Just like Flash, Java (and the JRE) is just a relic of the past that needs to remain there for good.

HTML5 and JavaScript are the future.  Time to update ;)

LOL, you absolutely don't know what you're talking about.

Normally wouldn't care to reply to an obvious troll but I feel a learning opportunity for those following the thread is more important.
Now HTG did an article on it from 2012.  Then LH did an article around 2013ish.  The Java RunTime Environment (commonly called JRE) at the time had a nasty habit of bundling toolbars and other spyware/malware crap alongside the install which novice internet users didn't know how to disable or otherwise prevent from being installed alongside the JRE.  The resulting mess was usually cleaned up by tech-saavy family members or otherwise left unchecked.

Java itself as a standalone programming language is not inherently insecure.  The problem lies in the implementation/execution of sandbox features that leave much to be desired.

Now unfortunately most developers don't give a damn about the end-user when it comes to extra crap on the computer and therefore I expressed my distaste at any modern game (in 2019 current year argument) requiring the JRE to be installed at all.  It is a relic of a time before HTML5 can run fully-fledged GPU-accelerated games in the web browser (and standalone) like CrossCode (web demo link).

The 'plugin architecture' of web browsers was always a crutch for a lack of basic functionality.  HTML5 has superceded and replaced both Flash and Java because both of those things are now irrelevant to the modern web.  As far as Java being used as a programming language, I won't demand programmers pick/choose one over another.  That is not my place, but as a novice programmer myself (knowing my way around open source code every now and then) I personally prefer Python, Ruby, and other similar languages.

I fully stand by my statements that the JRE installed on the end-user's computer is an unnecessary security risk/vulnerability that is not necessary whatsoever in the modern gaming environment with so many freely-available tools and resources as alternatives to the JRE itself.

In addition, Oracle as a company is notoriously litigious and doesn't give a damn about end-users (see aforementioned bundled spyware/malware/crapware issues).  It would be quite prudent for any legitimate indie developer to strongly reconsider JRE-based system requirements if they choose to develop via Java.  The Android ecosystem is still remarkably different from the standard desktop-based ecosystem when it comes to use of Java.

i think you are totally wrong and misunderstood ... including jre inside the game wouldn't free the game from those supposed problems., except from increase the file size by 150mb.... if you feel jre is "insecure" just install openjdk as i did, and read some fresh documentation instead 10 years old... and then relax and enjoy this nice game without silly worries

Because every average user who isn't tech-saavy runs everything inside a sandbox/VM or even knows what a VM is.  You can literally run malware in a VM but that doesn't mean we don't need to acknowledge the presence of said malware in the first place.

you are clueless. no one stops you from downloading build of openjdk. how is that different from whatever bullshit you're rooting for?

If you happen to be checking comments; do please consider a potential crowdfunding to port this to an engine like GoDoT that you would have full (MIT Licensed) open source freedom to modify and mold into the game you've always wanted without the cruft of the JRE requirement holding you down. 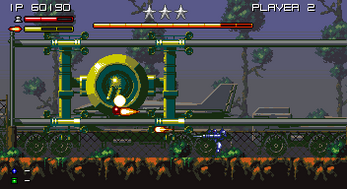 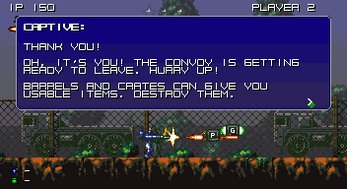 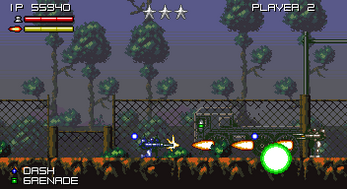 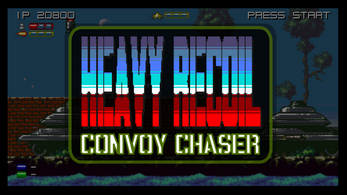 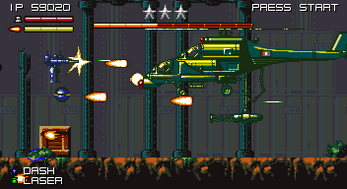